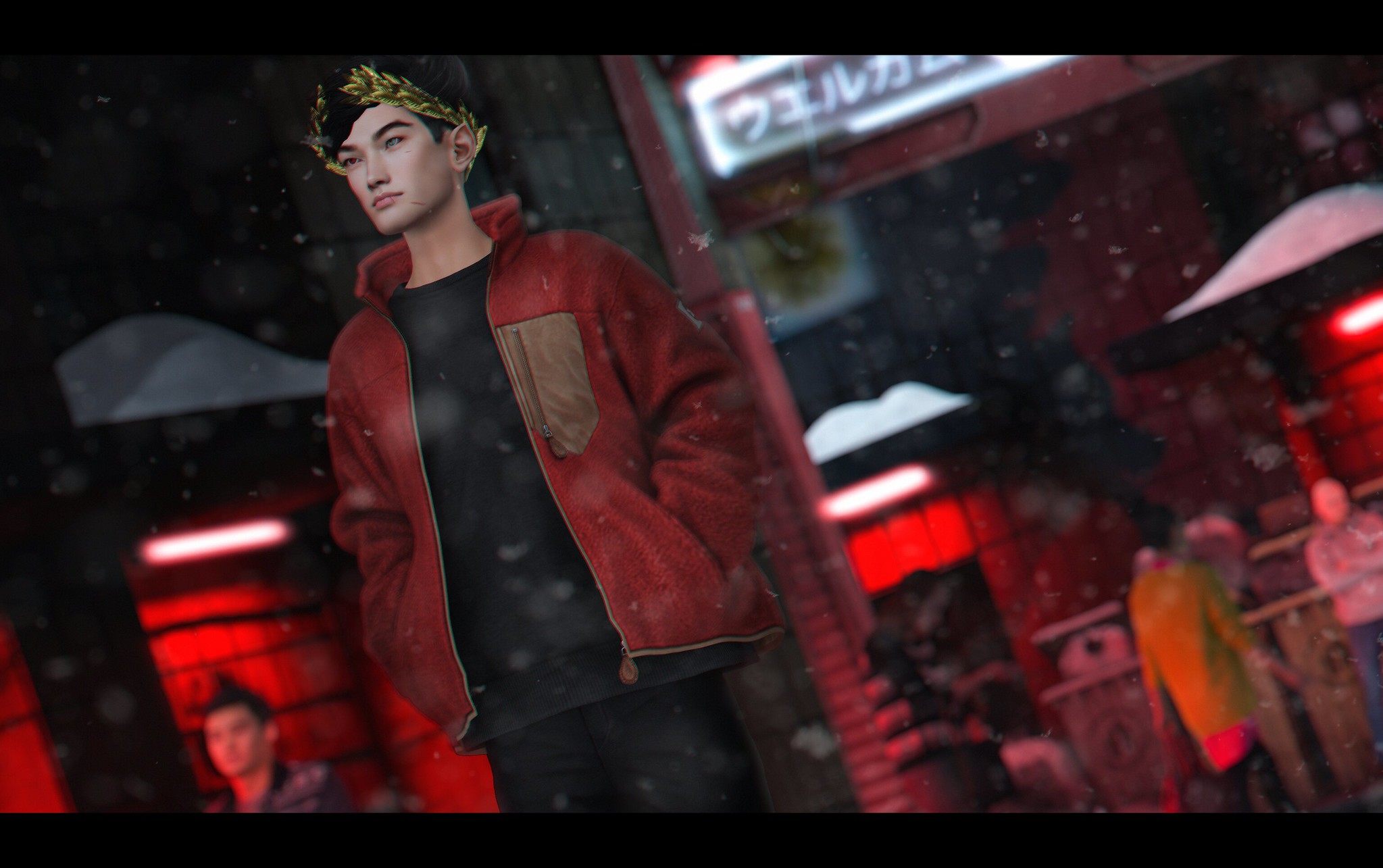 I don’t know if you guys have heard of this game, Hades, but its this game that revolved around the son of Hades; Zagreus. The backstory is basically about his pursuit in escaping the Underworld so he could travel to Mount Olympus. Once I saw the Kronos’ Crown from CerberusXing, I knew I had to do a little Cosplay, modern-day version of Zagreus! So I hope guys like it!!!! 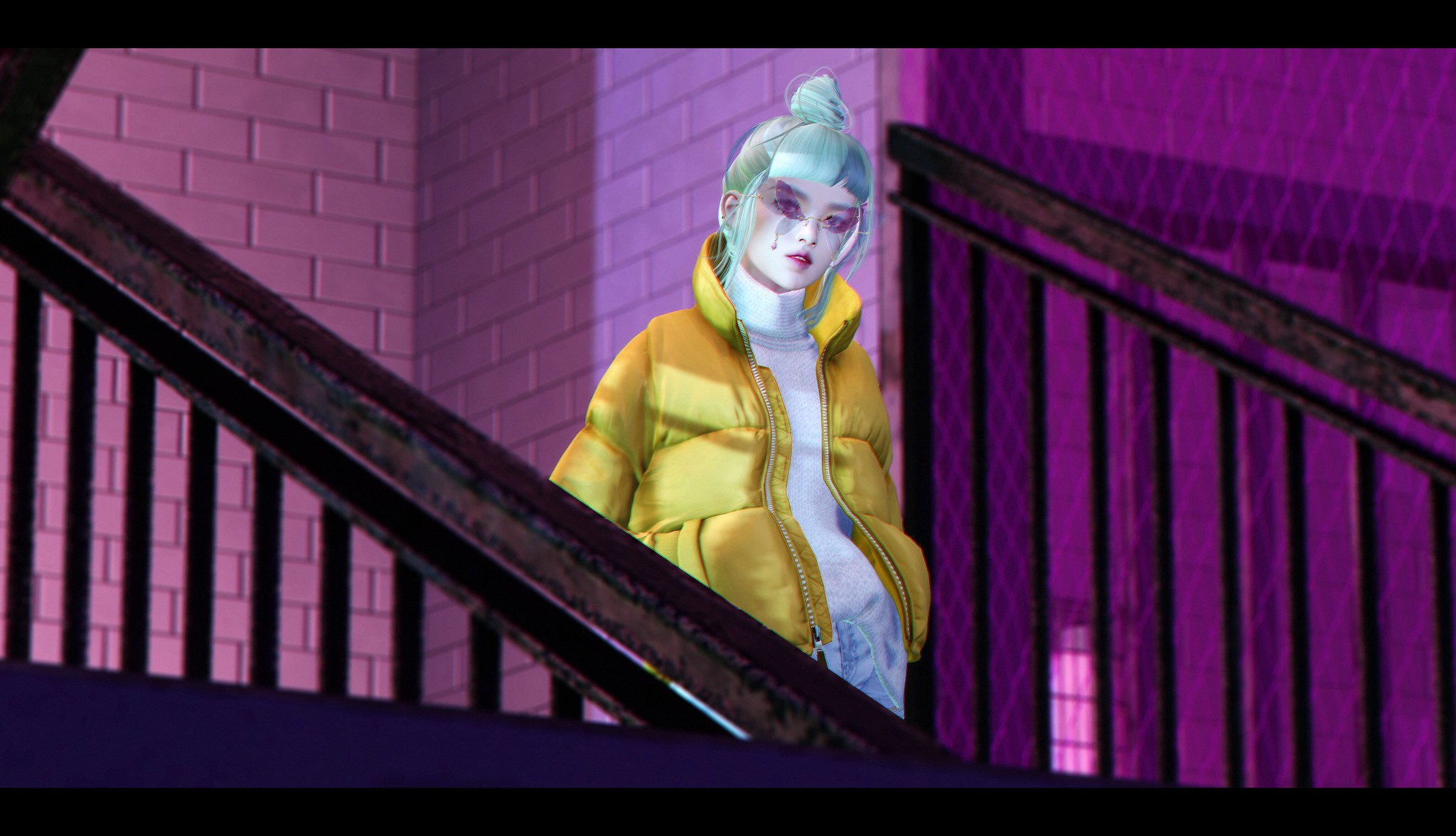 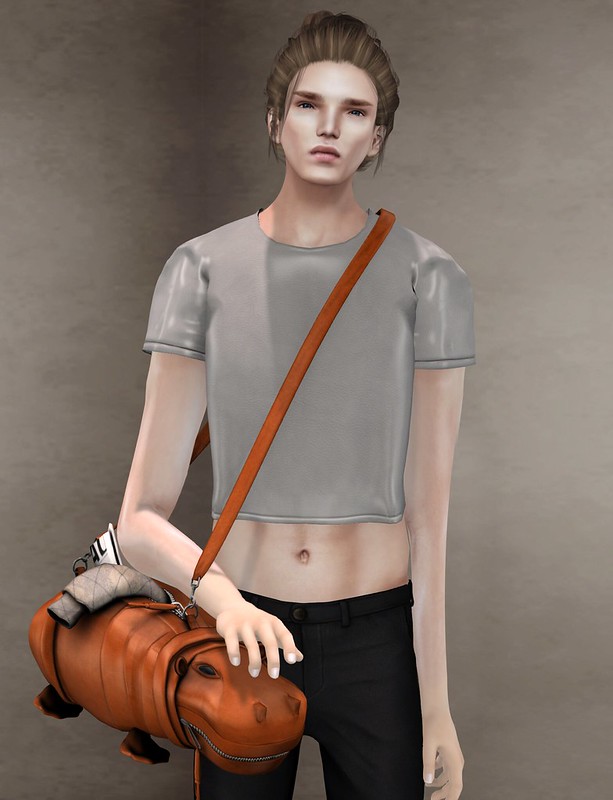