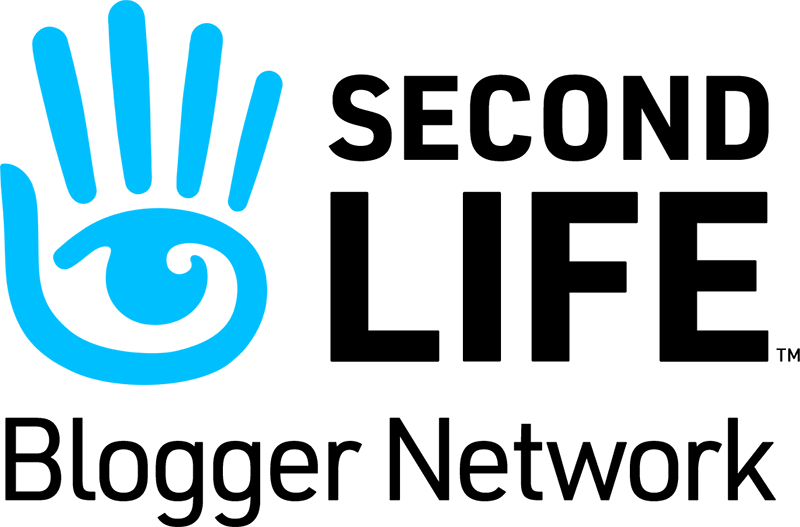 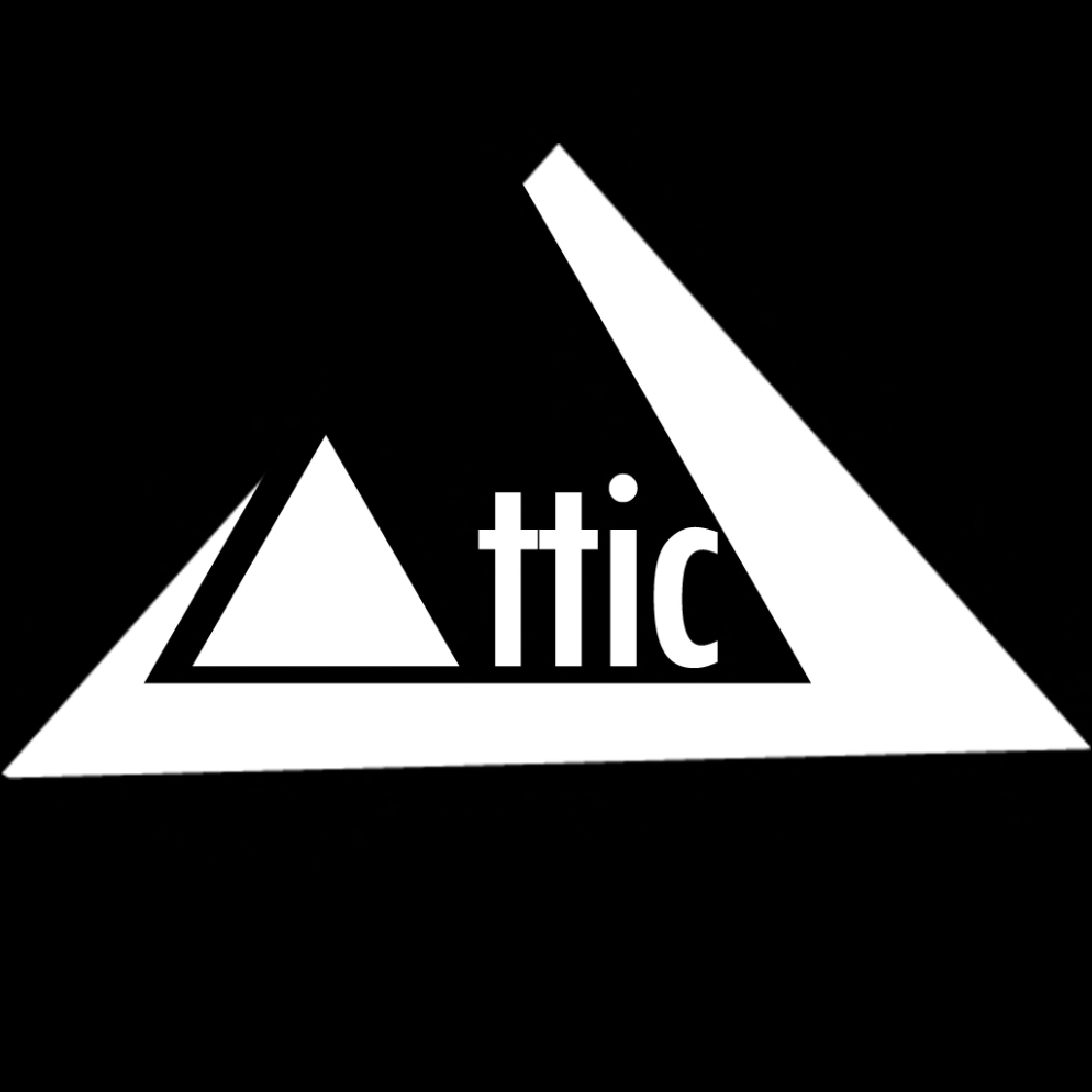 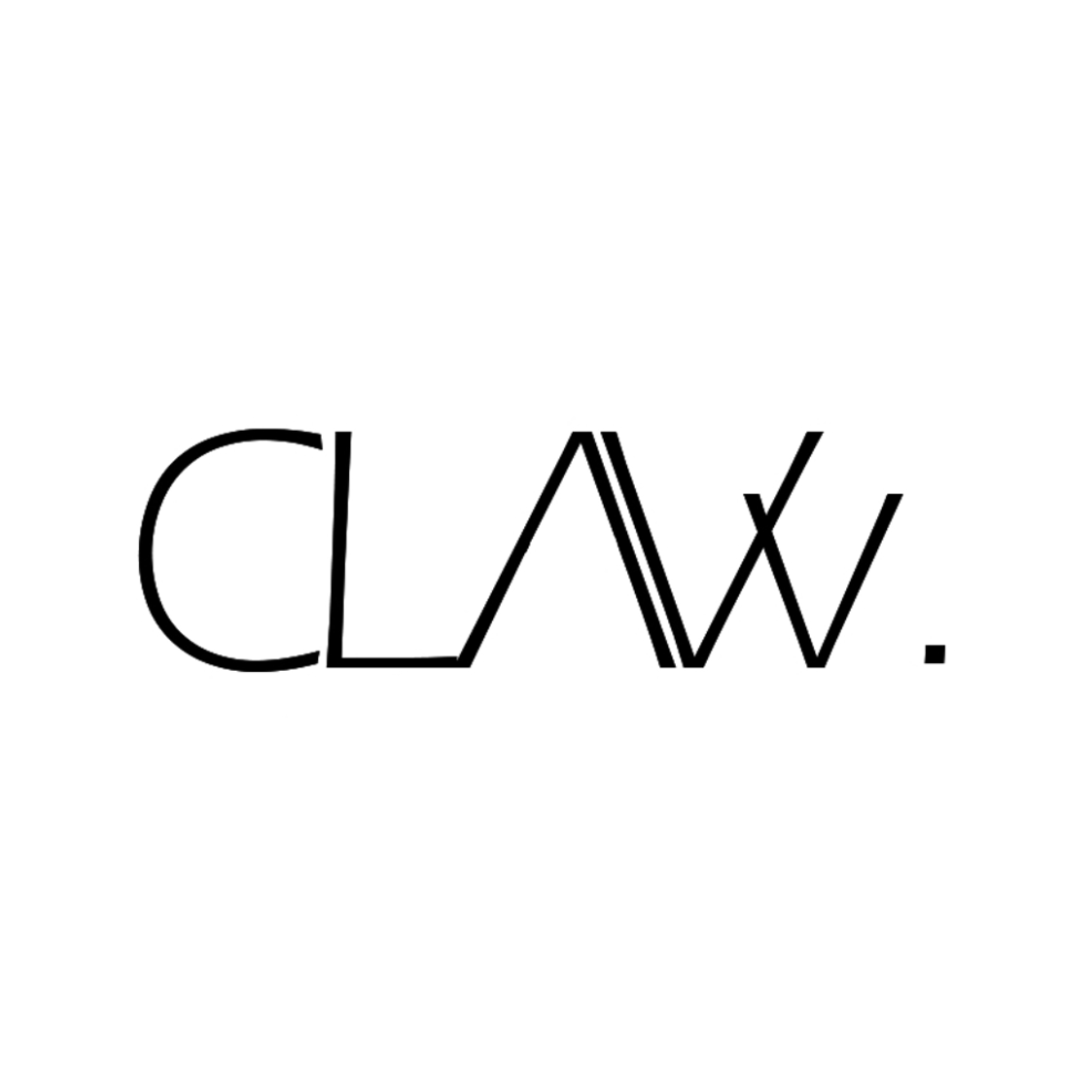 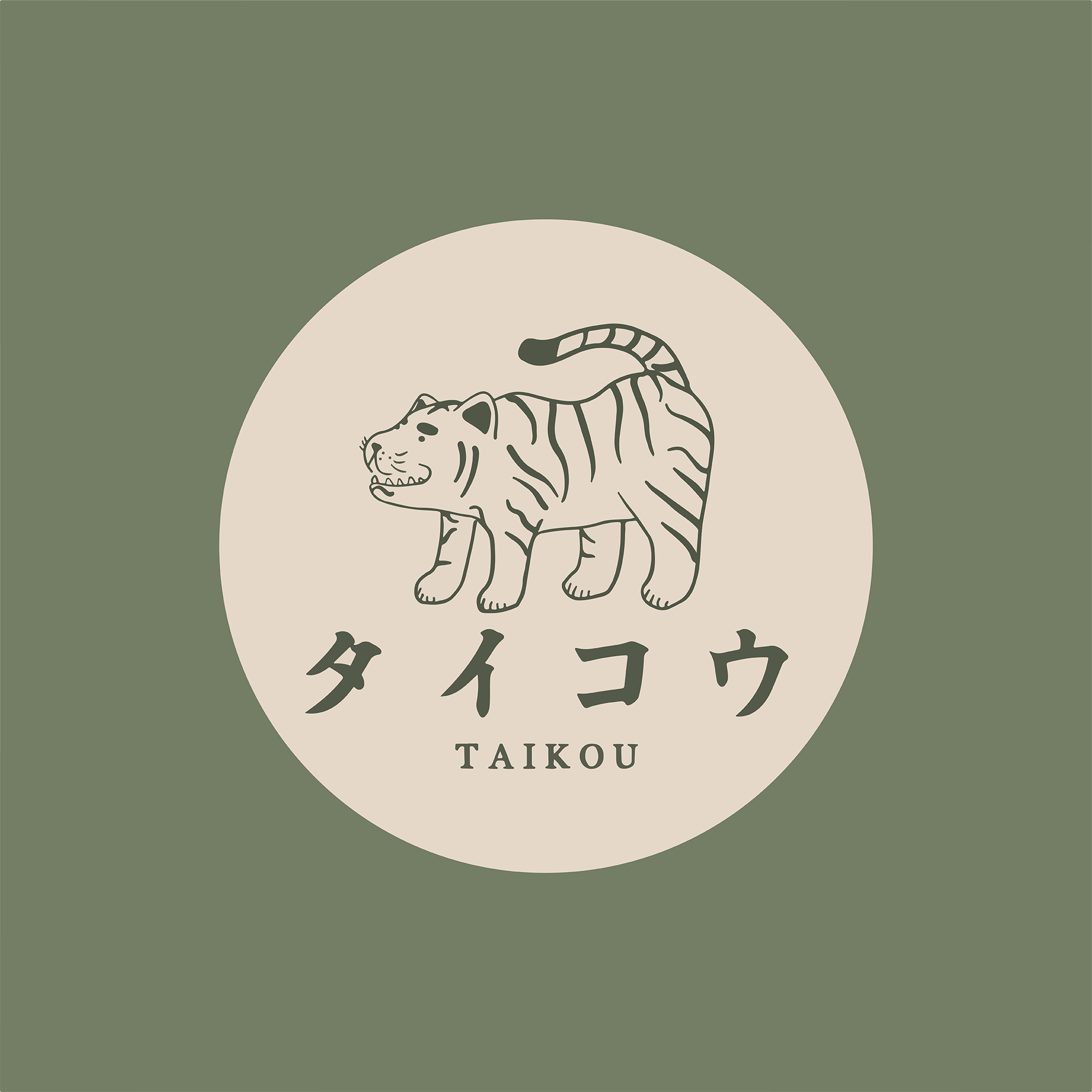 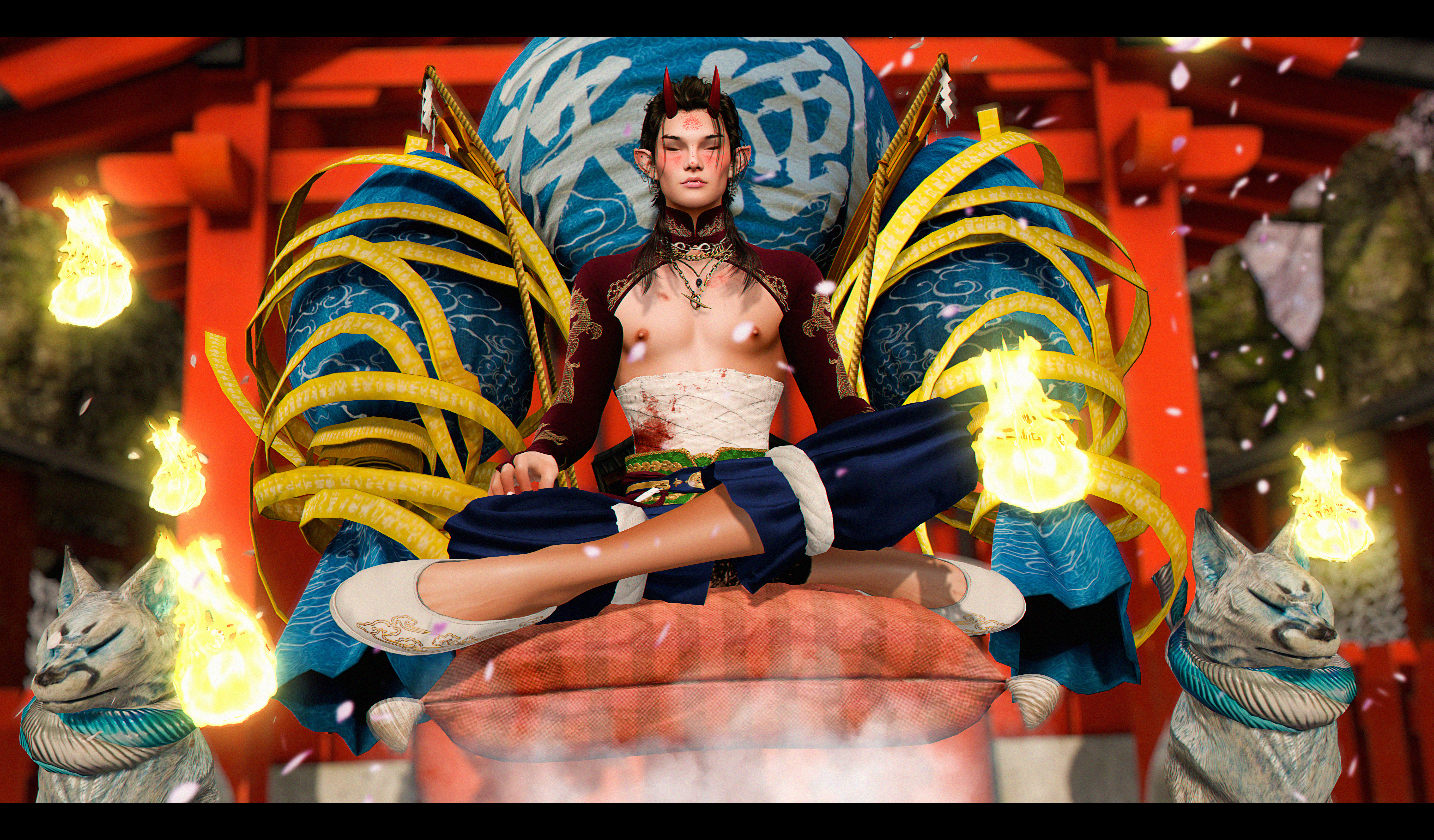 So many wonderful designers comprised the overall look of this blogpost. Ananas‘ “Anywhere Meditate” pillow was what I built the entire concept around. Since you only need to attach the pillow and mediate. It created this really cool ‘mystical’ vibe that I wanted to pair with this newly released outfit by toksik.

Wanting to add more details, I added this newly released “Keys of the Nine” by CerberusXing to add some ornate touches like the necklace was handcrafted or something. This is why I also paired the “Arbutin Face Gloss” by keikumu with this look – in hopes that it gave similar vibes of handcrafted and mysticism.

From there, the balance felt off to be, so I wanted to add something behind my avatar. This is where Lanevo’s “Kosuifuutai” was used to bulk up the back. Growing up in the 90’s/00’s, Yugioh was obviously apart of my childhood. And this back piece reminded me of a certain trio of card you could play to special summon a creature called, “Gate Guardian”. I also wanted to give a nod by using its red, green and blue color scheme in the outfit. 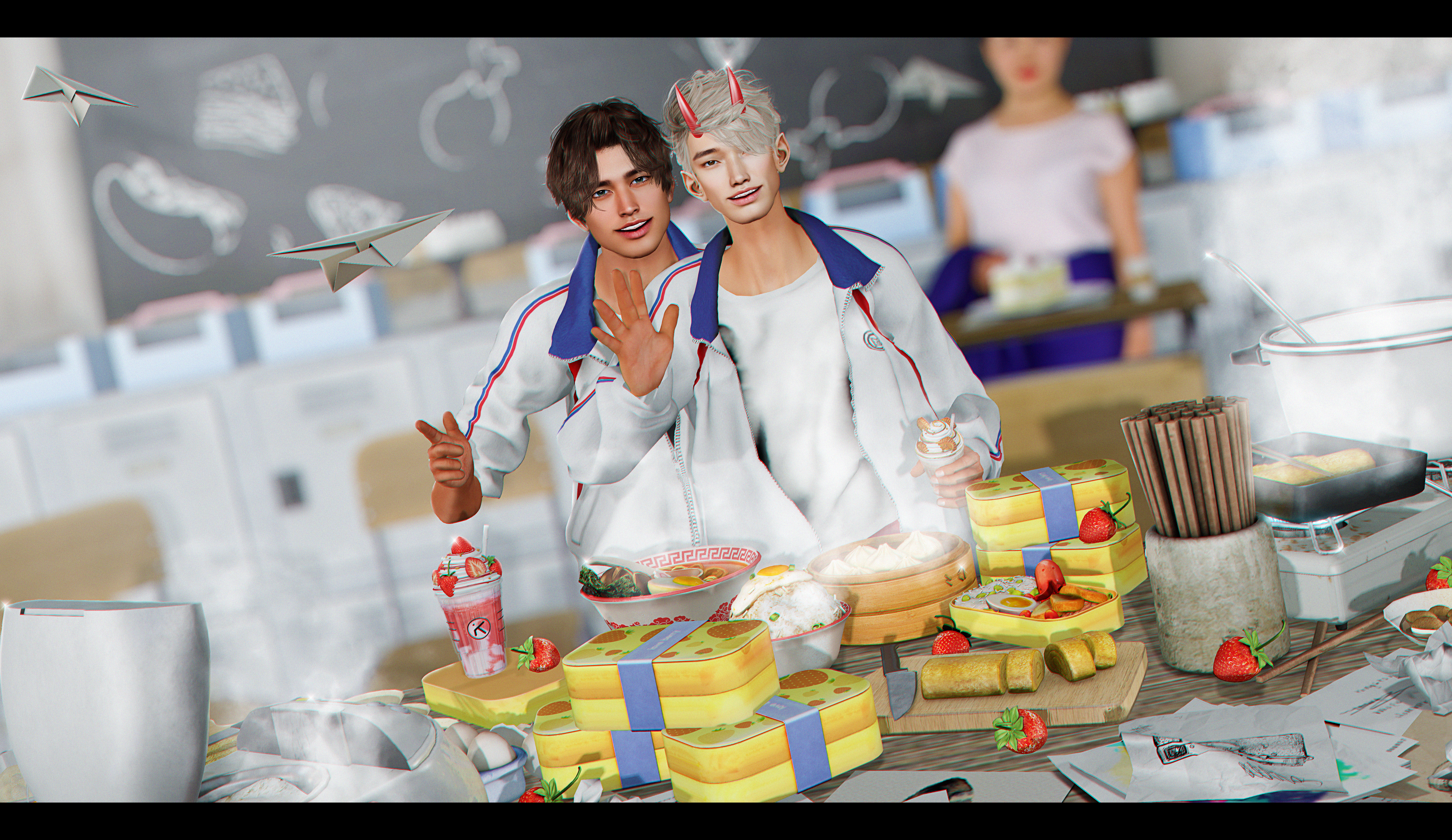 Check out Mauro’s Blog for Details!! 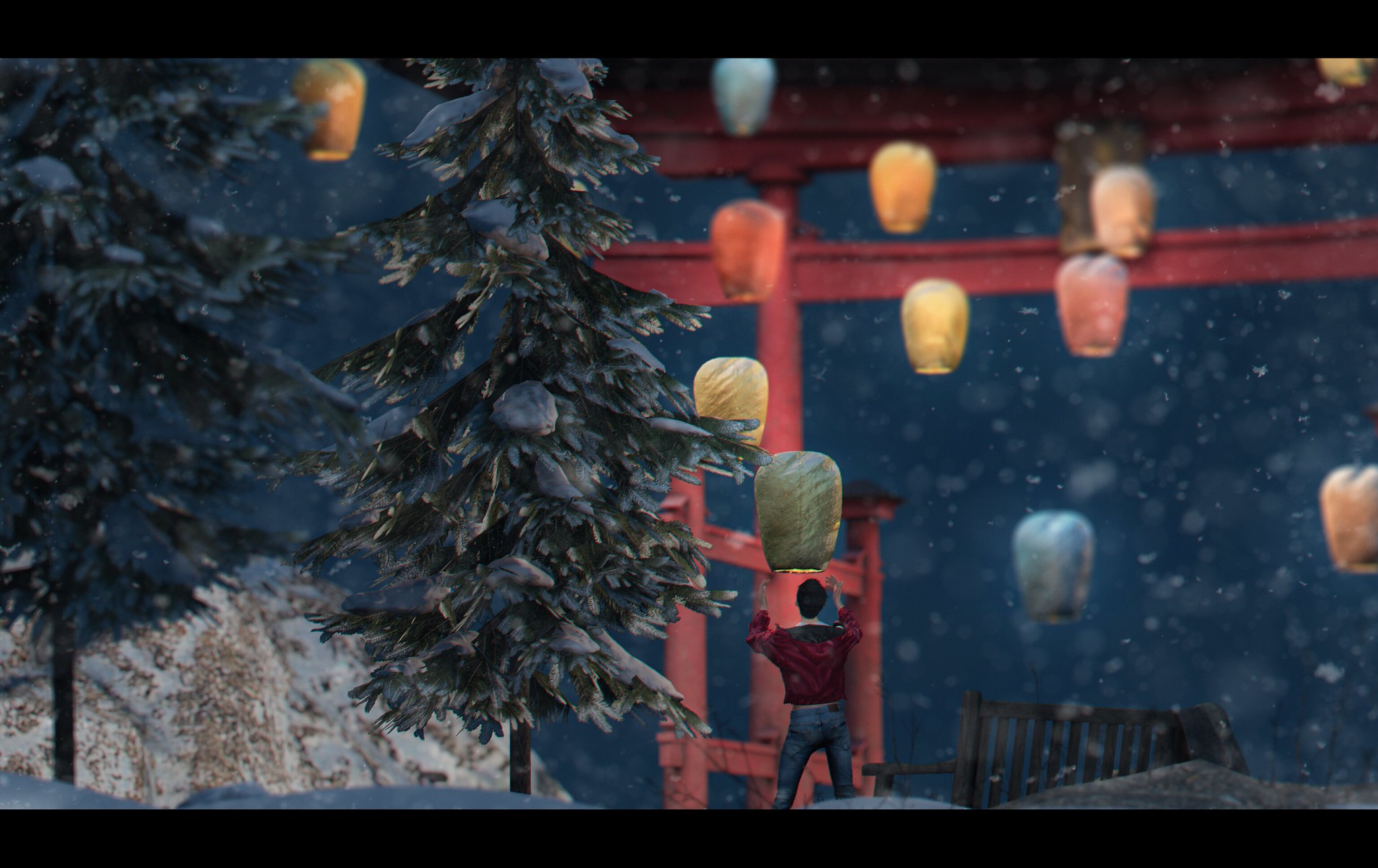 I tend not to write out lengthy blog posts; more so for convince on my end. Obviously sharing the credits is most important when it comes to blogging. Like myself and so many talents other do as well. For this post though, I wanted to just do a stream of conscientiousness about what this photograph means to me exactly. Or what went through my subconscious when I was setting up and editing this scene.

2020 has been such a turbulent time for all of us that sharing this floating rock we call Earth. Month after month, week after week, it seemed that nothing good could come from this year. But, as hard as it is to look for, there was some good that came from 2020. Not to get political, but hope won out in the United State with an election enveloped with vitriol and hate speech, false information, conspires and flat out lies.

Many firsts will happen because of the dedication of so many brave individuals. Especially women of color who went above and beyond to make this election as involved as ever before. They are the true heroes when it came to this election, and with my humbling appreciate – thank you for everything you have done and will continue to do, and I will do that same for you.

Beyond that, music had become something of an escape for many of us who were shacked up inside most of this year. Artists came out in full force with album after album presented to the world as a little piece of reprieve from what was going on. When we are able to safely venture and commingle together once more, I know we will be all be dancing in the streets!

As hard as this year as been, let’s try and not dwell too long on all the negatives that effected us this year. Yes, we should never forget those we lost due to violence or viruses. But, we surely can do better for ourselves and generations to come with the actions we do now. Not just socially, but physically, mentally, environmentally and in so many other was too.

Which brings me to this scene I shot with the Floating Lantern Festival Set from taikou @ Kustom9. In many asian countries, releasing floating lanterns into the night sky is for good luck for the year to come. In other countries, floating lanterns are a symbol for releasing our problems and negativity. So let’s release as many floating lanterns as we can, release the last 12 months and let us go forwards with hope in our souls and a smile on our faces. 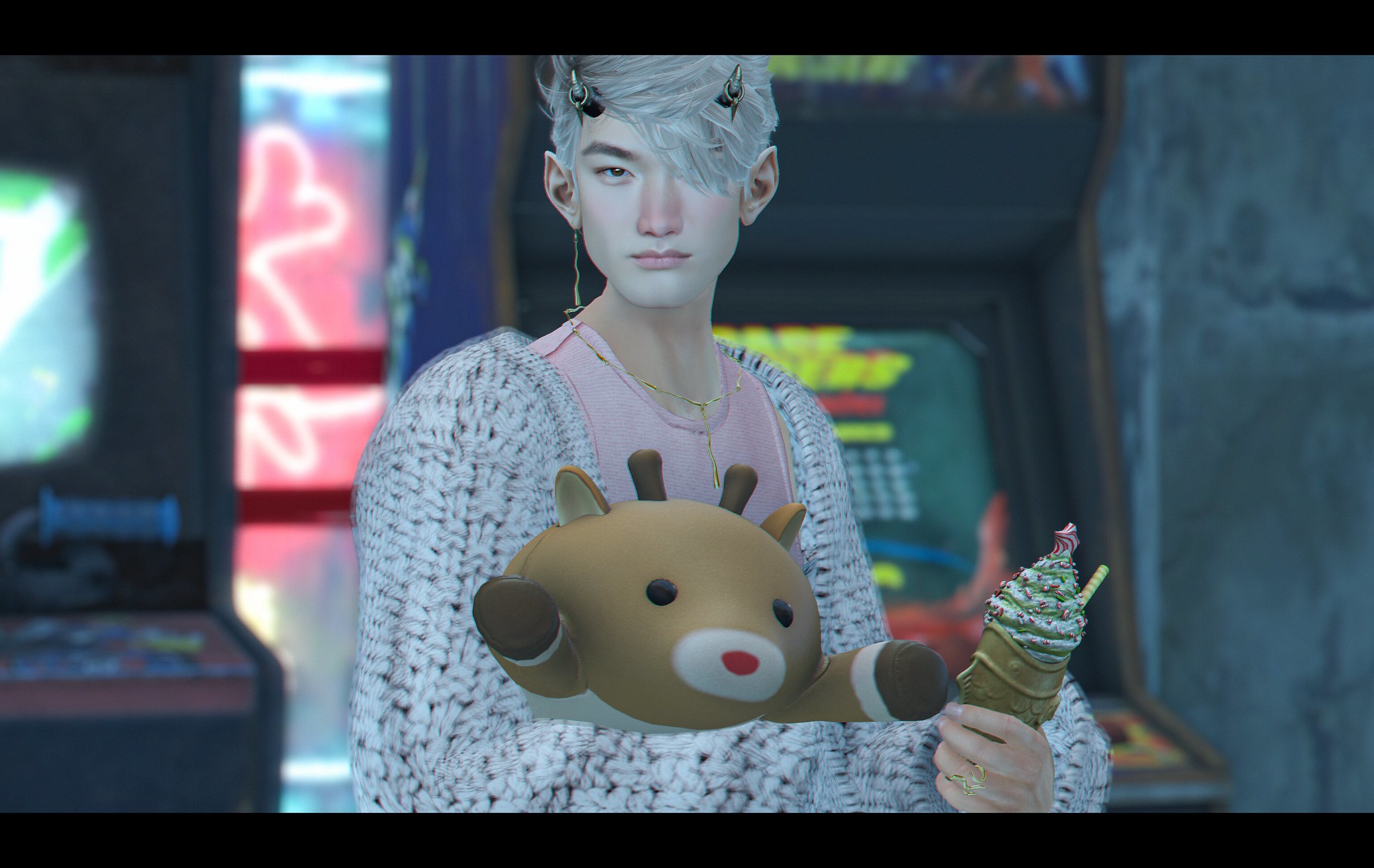 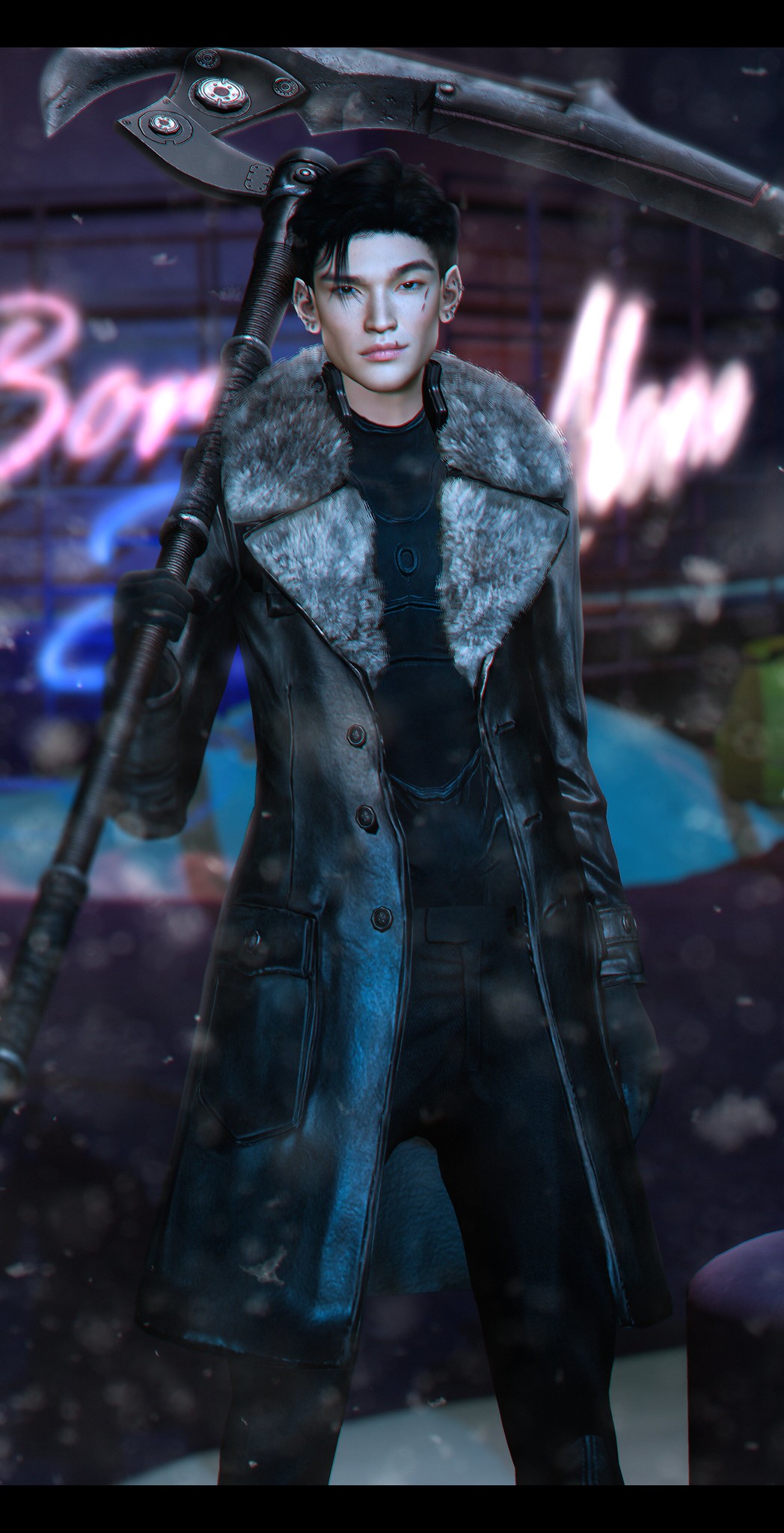 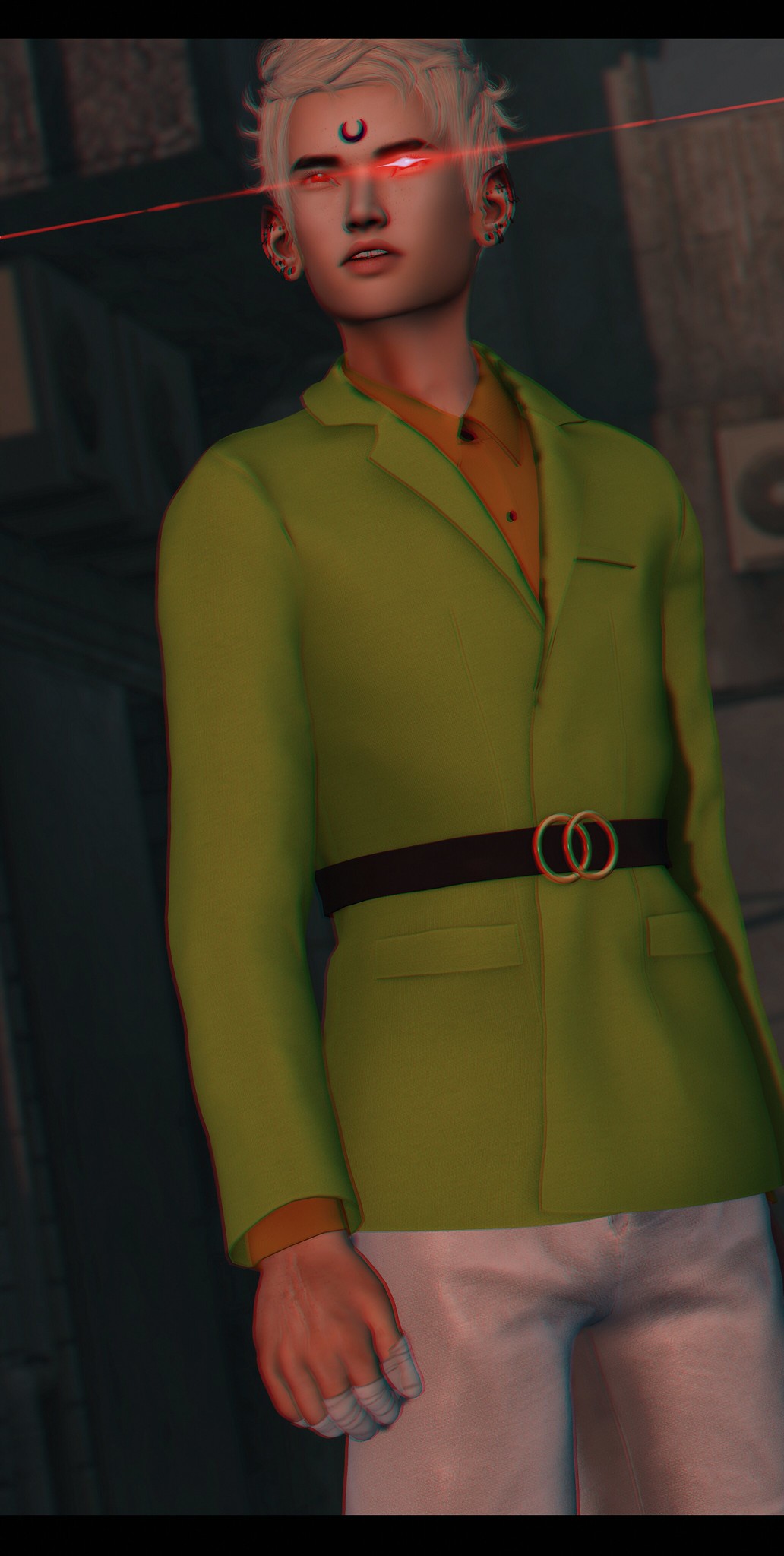 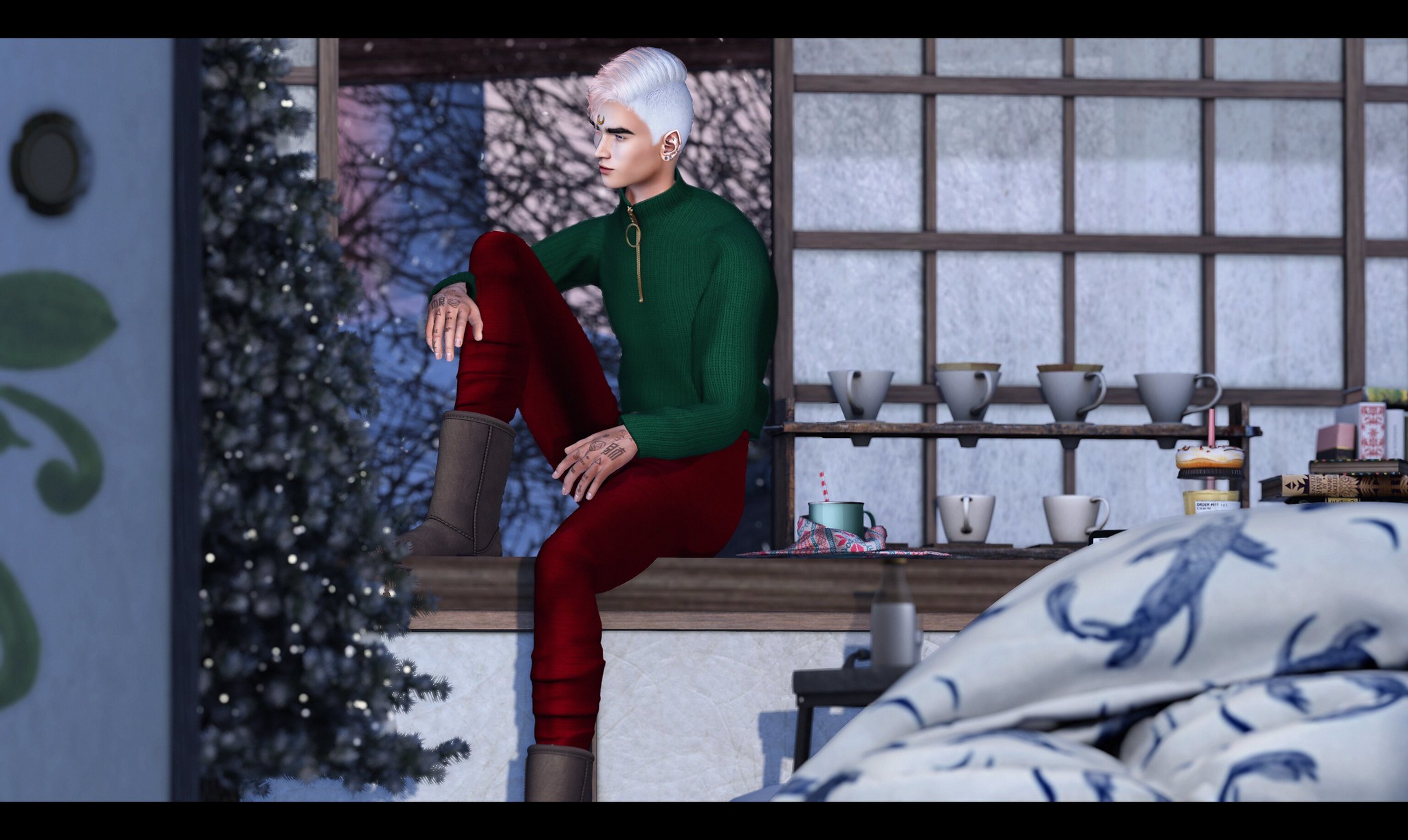 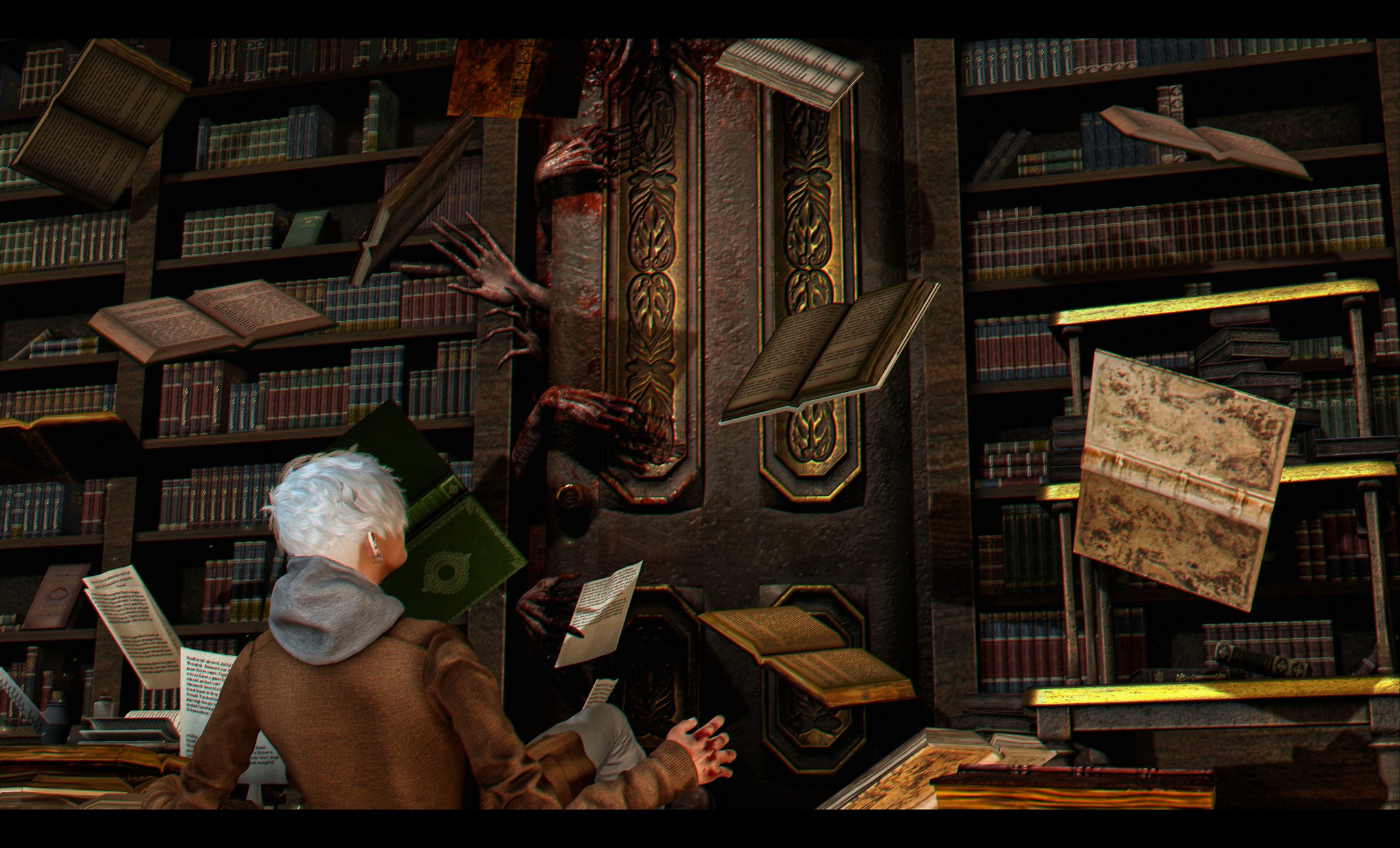 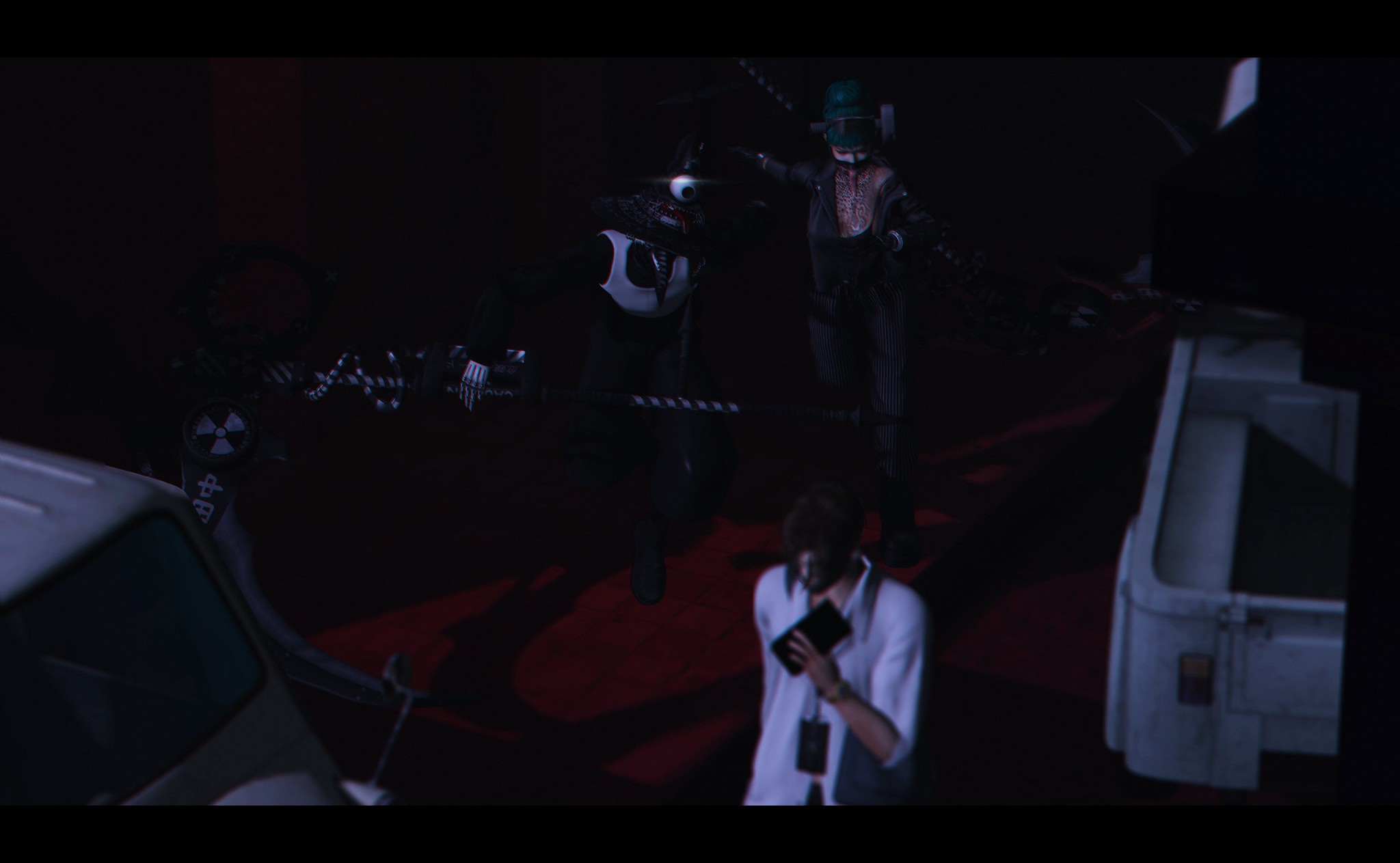 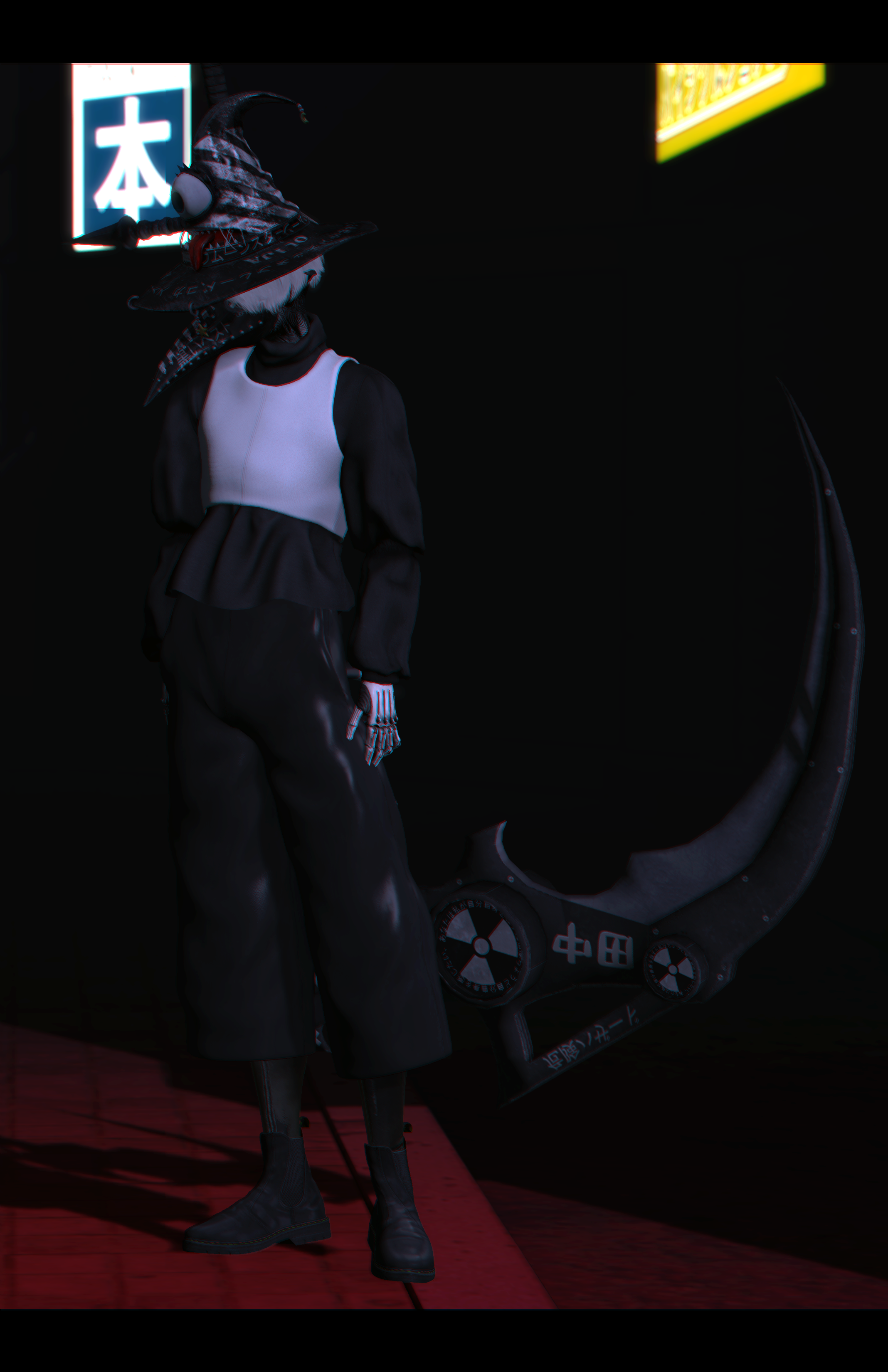